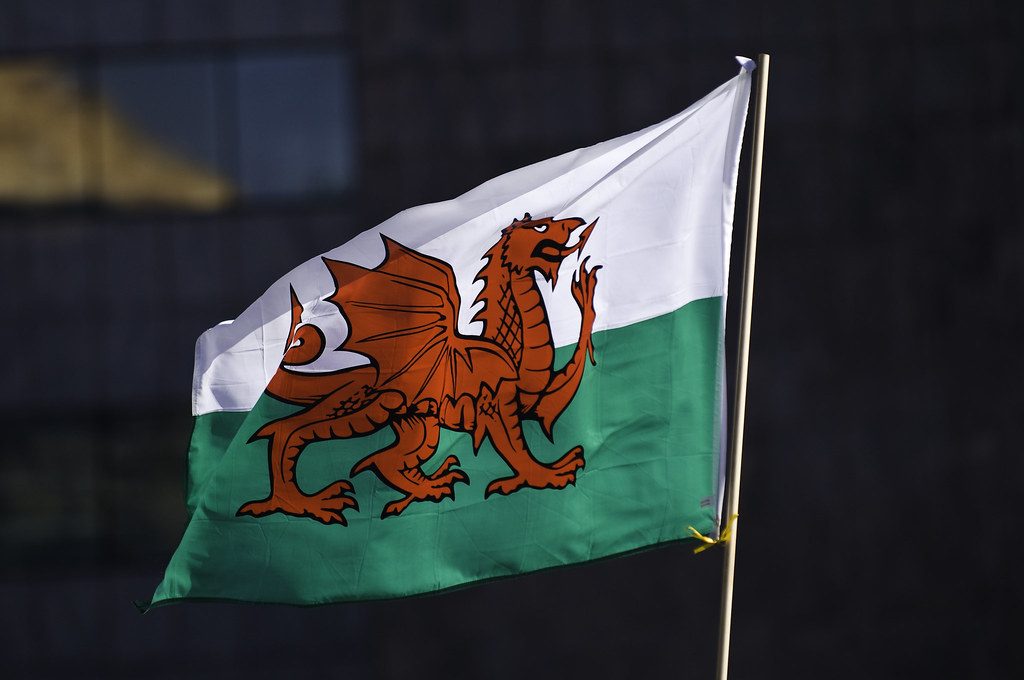 Are you a Welsh speaker? Welsh is thriving, with around 20% of the nation’s population being able to comfortably hold a conversation in the language. Anyone who’s been to Wales recently will be familiar with dual English and Welsh language signs too. Although the Welsh government publishes documents in both languages, the UK government has been slow to catch up. So Welsh speakers across the country were celebrating recently when the DBS announced that it was making its basic disclosure checks application available in Welsh as well as in English.

So what’s changing? Well, from June 2019 onwards, applicants will be able to choose whether they apply for their basic disclosure check in English, or in Welsh. This only applies to applications which are made online. The DBS has also updated all of its guidance information too. So anyone, anywhere in England or Wales can now choose to see, and complete the application in Welsh. This applies to the whole process, not just the form. The DBS has also included the ability to switch back and forth between the two languages; perfect for any Welsh learners who still wouldn’t consider themselves fluent. However, there are some limitations.

Although the form is changing to incorporate a Welsh language option, there are no other changes to the overall process. Welsh applicants may complete their form in Welsh then prove their identity and address by showing a range of identity documents. The DBS checks the form over for errors, then forwards it to one of the six Welsh police forces to be checked. It’s not clear what will happen should a Welsh speaker in London or Manchester decide to use their native tongue on an application. It would seem reasonable that as the structure of the form and the information is identical, that officers anywhere in the country will be able to extract the information they need.

Why isn’t my certificate in Welsh too?

Although Welsh speakers now have the ability to fill in a form in Welsh, and prove their identity in Welsh, the certificate will still be produced in English. This is a matter of translation. It’s often difficult to find an exact translation for legal or police terms in Welsh. Given that the basic disclosure checks certificate is so important, it’s essential that the information is completely clear. It’s also a legal requirement under the Police Act that any information printed on certificates is written exactly as it appears on police central records. Across the UK, the only language used by Police is English. It would take a change in the law to allow the DBS to start printing certificates in Welsh. With Brexit and everything else the government has to deal with, this is far down the political agenda.

The other main limitation of the process is the DBS helpline and email customer services. The offices providing these services are in Liverpool and Swindon. There is no separate office handling applications from Wales. The government do offer the ability to speak to a Welsh speaker or have your email query answered in Welsh. However, it’s probably fair to say that if you communicate in English, you might have your query answered more quickly.

Apart from the option of doing your application in Welsh, in all other aspects the basic disclosure that you get in Wales is the same as in England. This is because that unlike Scotland and Northern Ireland, Wales has the same criminal justice system to England. Crimes are recorded in the same way on the police computer. However, with the increased power of the Welsh Assembly in Cardiff, we could see some divergence in systems in the future. For example, the Welsh government recently announced plans to outlaw smacking. Should that go through, people could be convicted of an offence in Wales for a crime which doesn’t exist in England.

The advice for applicants is very clear. Carry on applying for your DBS check in the same way. Choose Welsh if you are more comfortable in that language. Keep your eyes on the DBS website for any further changes are in the disclosure system. Seek advice from your employer if unsure.