Working in the UK – Facts, Figures and Abbreviations 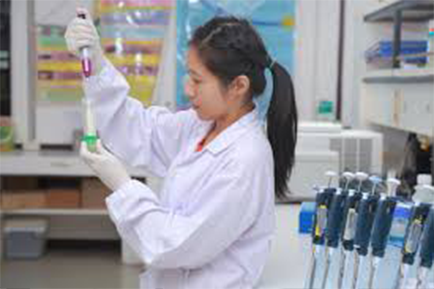 Adjusting to a new country is always difficult. Things get even more complicated in a country like the UK, which has a complex system of laws around employment. For anyone coming to work in the UK it must be baffling. Even people who have lived in the UK their whole life find it confusing. We’ll break down the basics of working in the UK, and help you get to grips with the terminology you’ll come across.

Everyone in the UK is entitled to a minimum wage. It’s not the same for everyone though, the amount you’ll get will depend on how old you are. The minimum wage is adjusted every year, usually in October. It’s illegal for an employer to offer you less than minimum wage.

HMRC stands for Her Majesty’s Revenue and Customs. This is the government department which deals with tax. Most workers in the UK have tax and national insurance payments taken straight from their wages. If there are any queries about how much tax you’re paying, contact HMRC. You’ll need your NI number to help them identify you.

The amount of tax you pay will depend on what you earn. Your company’s payroll department will be able to help. Workers also pay tax on “benefits” such as a company car or private health insurance. If you’ve opted into the company pension scheme, contributions will be taken straight from your pay packet too.

These are two key forms issued by HMRC to help people manage their tax. When you leave a job, an employer will give you a P45 form stating what tax you’ve paid. This makes sure you’re paying the right tax when you start a new job. A P60 is an annual statement of all the tax you’ve paid in that tax year, which ends at the beginning of April.

Not everyone will need a DBS check. This is the name for the system of checking people working in certain jobs against police records. If you’re applying for work in healthcare or education, you’ll probably need a DBS check. Most employers will help you through the application process.

Most UK workers are entitled to 5.6 weeks of paid holiday. Bank holidays can be included in this total entitlement. Employers must allow you to take your holiday and make sure you get payment for it. Companies are allowed to tell you when yo take your holiday though.